Grief Over Losing a Spouse 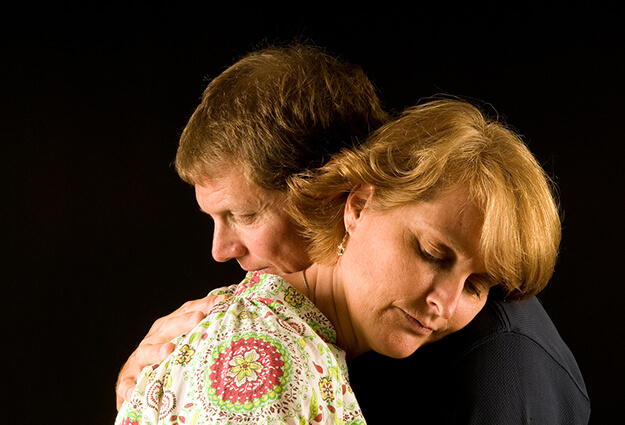 The Truth About Grief Over Losing a Spouse

Losing your spouse is devastating. No one can prepare you for the overwhelming grief you will feel, and although you may have an idea of what grief can look like and how it will affect you, there are some common conceptions about grief that aren’t necessarily true.

The five stages of grief – denial, anger, bargaining, depression, and acceptance – are universally known. However, most people don’t go through the stages one by one. Researchers found that widows experience vast fluctuations between one day and the next. A widow may feel cheerful on Tuesday, depressed on Wednesday, angry on Thursday, and cheerful again for two days after that. We don’t grieve in stages, but rather, we oscillate like a fan. “Over time, those swings diminish in both frequency and intensity until we reach a level of emotional adjustment,” says AARP.

You may feel better sooner than you think. Grief can be severe while it’s occurring, but in most people, it fades. A study of older men and women who had lost spouses found that the most common symptoms of grief (anxiety, depression, shock, intrusive thoughts) dissipated within six months for 50 percent of the participants. Another way to look at grief is like it’s a swinging pendulum. You get sad or mad, but then it passes. This process repeats over and over, and eventually, the time between the pendulum’s swings (shifts in mood) lengthens, and the pain finally subsides.

While people are under the impression that widows experience more grief, loss is actually harder for men. The misconception is probably because we have more widows to observe. Psychologists examined the existing research and, after taking into account the higher rate of depression in the overall female population, discovered that men actually have a more difficult time handling the loss of a loved one.

Humor is a healing mechanism. Although it can be hard, focus on good memories and positive feelings about your relationship. Research has shown that being able to draw on happy memories of your spouse helps you heal. The study looked at men and women six months after losing their spouse and 14 months after the loss. Those who were able to smile when describing their relationship with their husband or wife at six months were happier and healthier at 14 months than those who could only speak of their relationship with sadness, fear, and anger at six months.

While many people find relief from a support group or grief counseling, not everyone needs it or finds it helpful, and there’s no rule saying you have to attend. Of course, you certainly can utilize those outlets if you find relief in them. Discover what works for you to help you feel better. Everyone has his or her own coping mechanisms.

Just like everyone has a different method for coping, everyone will handle sorting through his or her spouse’s items differently. There’s no hard and fast rule for an appropriate timeframe. You may do it a few days after your loss, or it may take you years. The decision of what to do with items is also up to you. You may want to donate everything, or you may want to carefully sort through each item. Of course, regardless of what you do with other possessions, you may have some heirlooms that you wish to pass on. For these items, be sure that you properly handle and preserve them so that they’re protected and don’t become damaged.

After you lose your spouse, your life will never be the same. However, you will eventually get back to finding joy in life. The journey to that point will be different for you than it will be for someone else, and that’s okay. Just know that you’ll eventually get there in your own time and in your own way.

We stand ready to assist you. If a death has occurred, please call us on the number below: 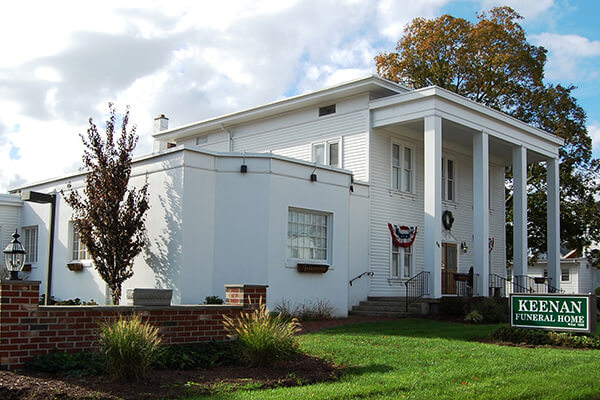 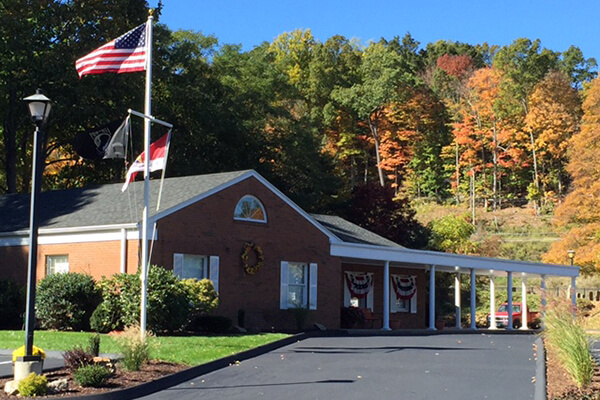